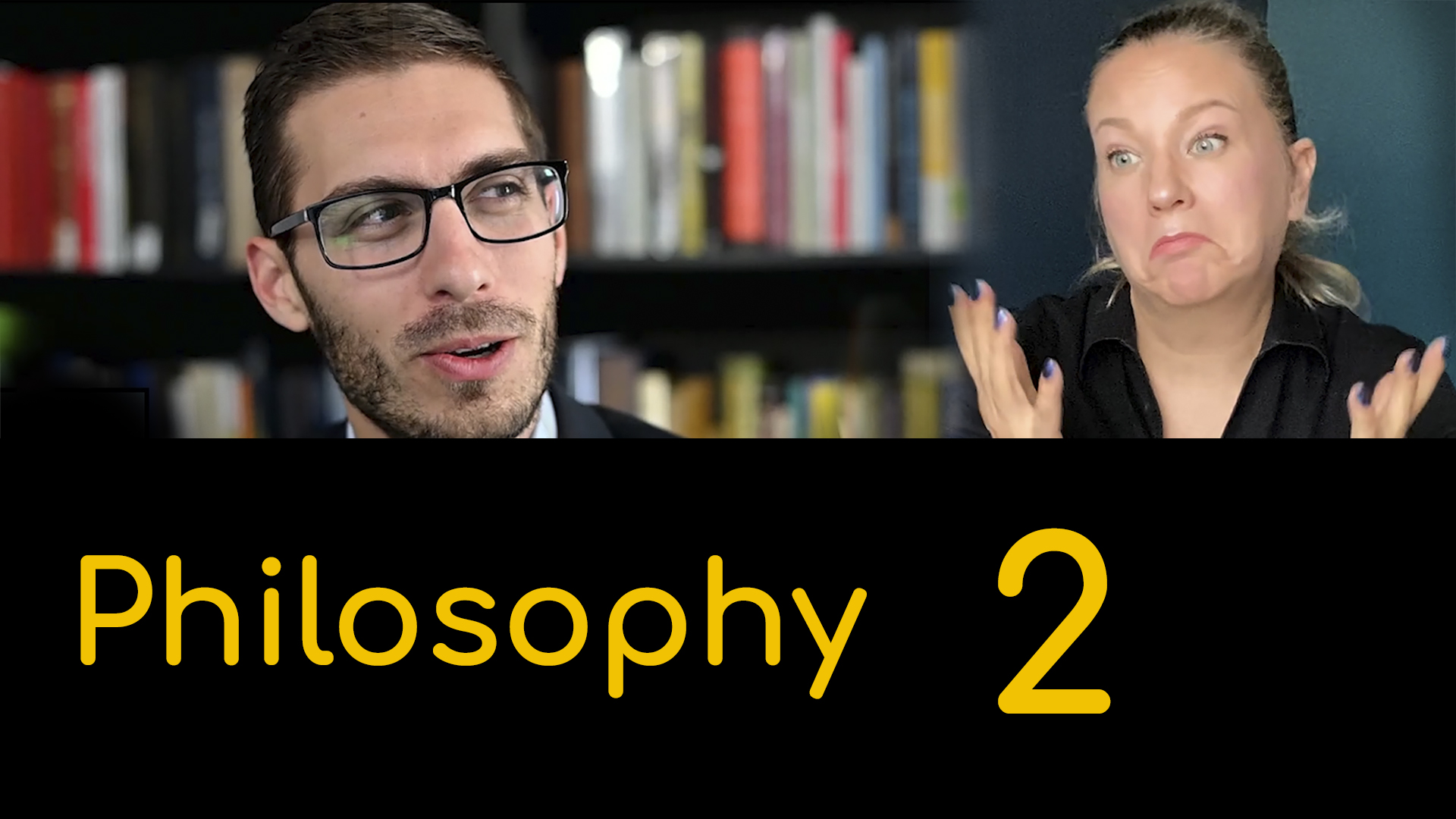 This Module details core Morean Philosophy relating to social work philosophy, including theories of human nature, the Encounter, the Godhead, the Autonomous Healing Center, the Here and Now, and Role Theory.

Dr. Giacomucci has served as a grader for the ABE exam in the past while publishing and teaching extensively in each of the seven exam areas. He presents in great detail how to prepare for and take the philosophy section of the ABE exam.

Participants will be able to:

-Describe Moreno's philosophical concept of the Godhead as it pertains to creativity and spontaneity.

-Distinguish the philosophical meaning of Moreno’s view of man not simply as an actor but as a co-actor, not simply a God but a God among Gods.

-Learn the Philosophical concept of Co-Creation, relationships among the director, protagonist, auxiliaries and group members.

-Understand the philosophical meaning of Moreno’s role theory and of his following quote, “Role playing is prior to the emergence of the self, Roles do not emerge from the self, but the self may emerge from the roles.

-Moreno’s Concept of the Godhead

-Philosophy Section of the ABE exam 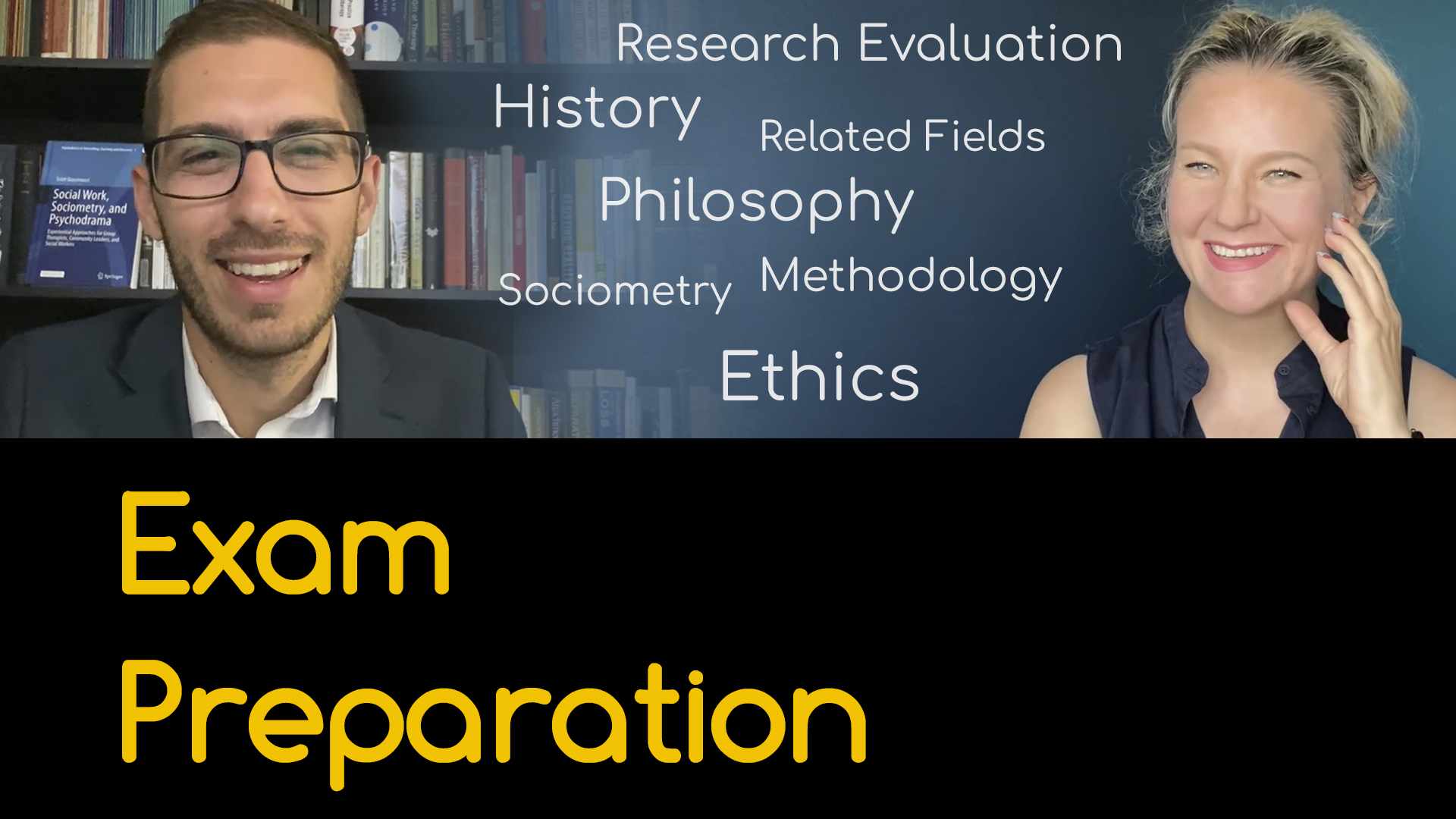 This course is on exam preparation for the psychodrama certification exam administered by the American Board of Examiners (ABE) in Sociometry, Psychodrama, and Group Psychotherapy. The course instructor, Dr. Scott Giacomucci, DSW, LCSW, BCD, CGP, FAAETS, TEP, has served as a grader for the ABE exam in the past while publishing and teaching extensively in each of the seven exam areas. Students can buy each module separately or the full course with the bundle discount.

May we send you a biweekly newsletter?

When subscribed you will ONLY receive info on:

V Invitations to our events

You will NOT receive:

Check your inbox to confirm your subscription